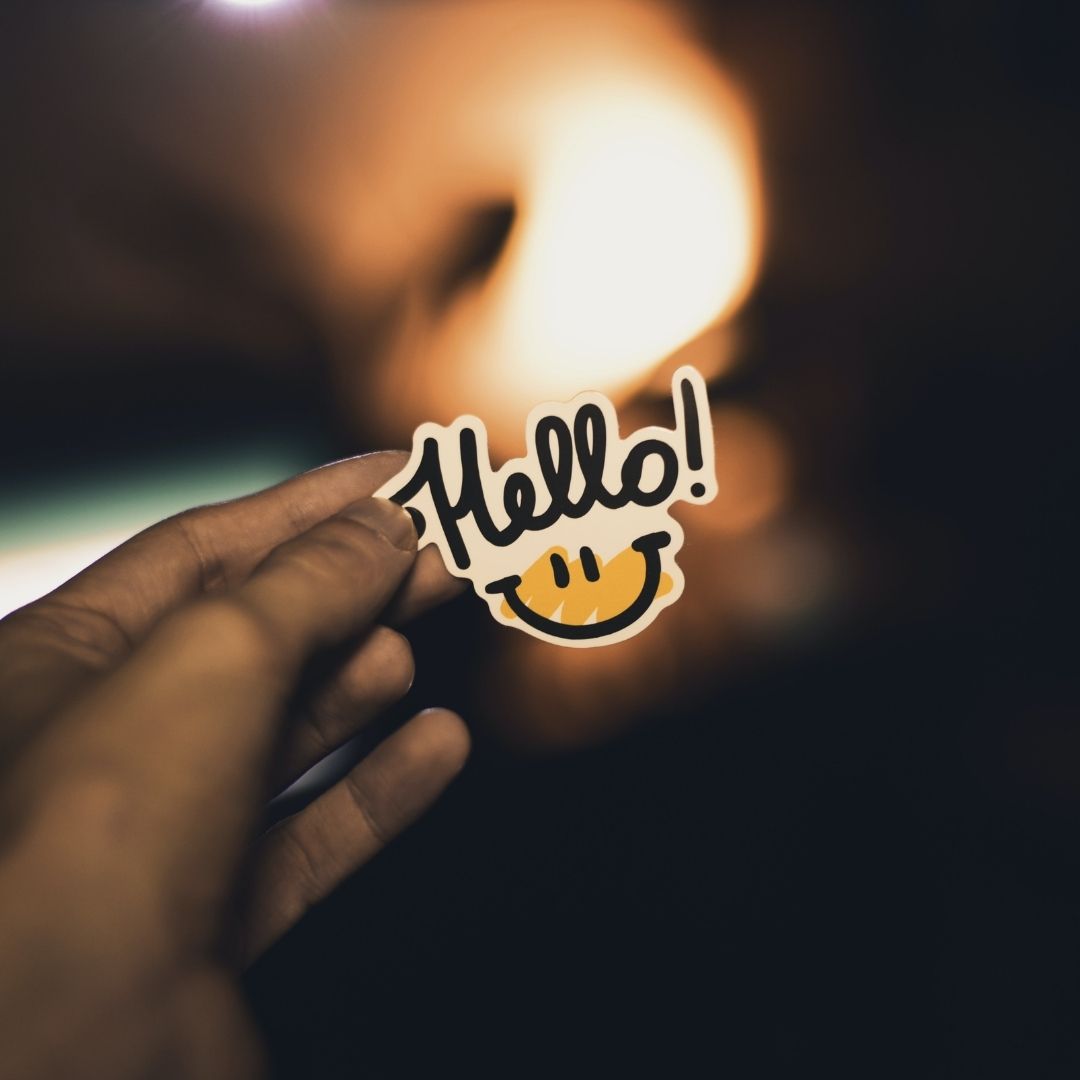 This week has been the very first one of MisoMatch becoming a reality and it’s one of the most exciting things I have started in a while.

I have had misophonia since I was in middle school, but I had forgotten and thought it started as a teenager. Only when I visited my childhood friend last year and remembered how I was chiding her for biting her nails in 5th grade did I realize how far back it went (she had to put up with that again! ). In hindsight, my father also had the condition and I remember not being allowed to chew gum around him and having to eat quietly at the table as a kid.

Luckily, I was able to get through school and university without being affected too much by misophonia. As years went by, it did become more difficult and I remember being terrified that my newborn will trigger me. I was lucky enough that she didn’t, phew! The triggers did get worse though, and I had a hard time concentrating in meetings and at conferences when people were eating or clicking their pens. Cubicle placement at the office next to the department printer and a beeping door was no joke when I wasn’t working remotely. Several things my sweet husband did became triggers as well. Traveling by planes and trains became tougher. However, once Covid hit and my daily 6-7 hour stretch of being at home by myself, working in peace and relative quiet disappeared, things turned really ugly. Additional construction projects that went on for months on end near our house for most of a year, added fuel to the fire.

As I was feeling like I was losing control and was overwhelmed with the anxiety that never left its grip due to the constant triggering, I started researching misophonia again, hoping that new treatments have been discovered in the past few years. It was nice to see that studies and research was ongoing, but alas, no treatment. I dived into the Facebook and Reddit misophonia support groups, revelling in the venting posts. I binged on the Misophonia Podcasts. I read comments and memes and anything I could find. I discovered a few things:

So I’ve decided to create a platform where people can actually connect with each other on a local level. I know there are probably a hundred people with misophonia in my town, wouldn’t it be cool to have a local group? The excitement in the voice of those who attended the misophonia convention was loud and clear, they were thrilled to meet others like them. Who knows, one can make a friend and go to the movie matinee with headphones on! Or find roommates or even date, on all a single MisoMatch platform under MisoFriend.

The MisoTech part of the site came from the realization that while we are so willing to share our experiences with a variety of products, the comments get buried with the Facebook posts and Reddit threads. Reviews on Amazon or Etsy don’t come from other misophones and as such are not as helpful to us. My personal experience in researching hours on end sound insulating material for my home office, but never being able to commit due to lack of reviews from others with the condition was the last straw. There’s got to be a way we can see which products are helpful FOR US! Well, now there is 🙂

So help me spread the word and let’s make this platform work for US!

Founder of Miso Match. Excited to launch this platform connecting Misophonia sufferers to create friendships and local groups, as well as MisoTech, a central place for reviewing products that help with miso by misophones only.